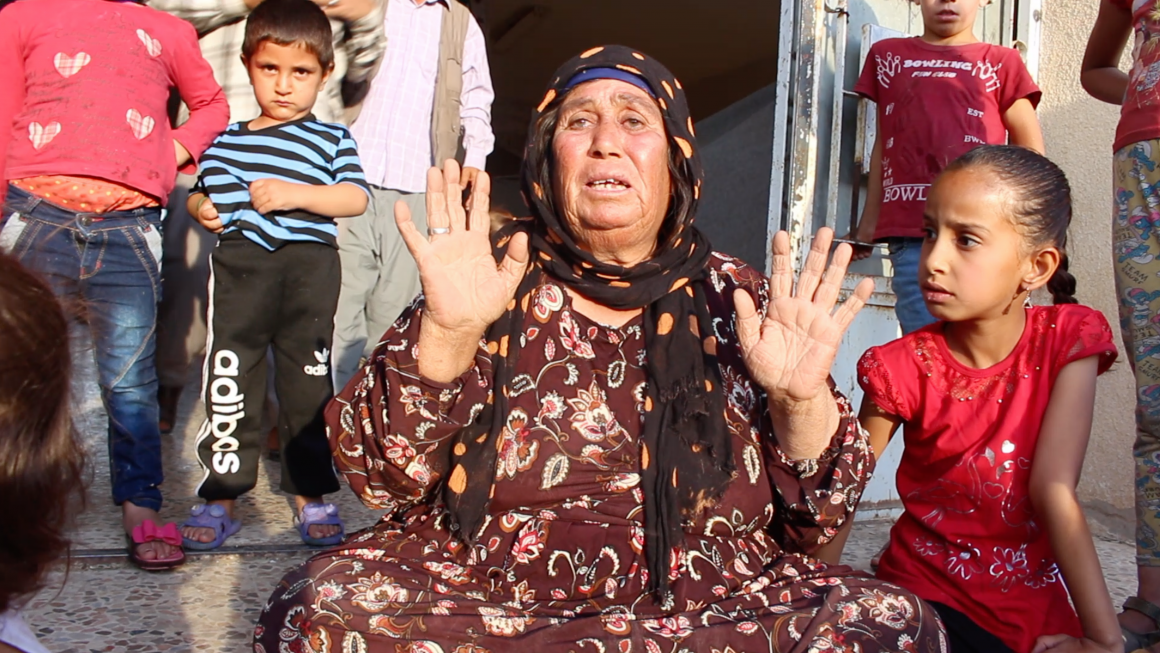 Due to the Turkish invasion on Northeast Syria on October 9th, 2019 circa 300,000 civilians have been forcibly displaced from their villages and towns in border cities. So far, the majority from displaced people are from Tal Abyad and Ras al Ain. As the Turkish-backed Free Syrian Army – TFSA reportedly committed human rights violations in villages and towns occupied so far, the Turkish airstrikes and drones continue to bombard civilians’ areas further south in Tal Tamer, a city of huge Christian population.

In a collective site in Girgê Legê town near Malikiyyeh in Northeast Syria DOZ International emergency response teams met her while providing urgent support to families fled together seeking a safe place.

She said: “There were around 70 airstrikes on our area in addition to mortar shelling. I lost my children and after TFSA took over they looted our properties and destroyed our houses. I am a disabled lonely woman and I only have one son and one daughter left who fled before this attack and they are living now in Kurdistan Iraq. I just want to go to them, so I don’t die alone.”

Before they reached the collective site in Girgê Legê town, they stayed 4 days without food including children. They tried first to take refuge in Qamishlo city (Quamishli) but as they arrived the city was also under attack from Turkish airstrikes and therefore they continued to Girgê Legê town near Malikiyyeh in northeast Syria, she added.

In addition to the fact that she is a disabled person who suffers from asthma and went under two medical surgeries she doesn’t have medicine anymore. She says, I lost everything I just want to go to my son and daughter who fled to Kurdistan Iraq. She is being forcibly displaced three times since 2018 starting from Afrin where hundreds of thousands of families have similar stories of loss and inhuman destiny caused by unnecessary man-made crisis.

Amnesty International said on October 18th, 2019 that it has gathered damming evidence of war crimes and other violations committed by Turkish forces and their allies in the military operation against Syrian Kurds in northeastern Syria.

Local NGOs such as DOZ, GAV, and DAN reported that due to absence of INGOs and UN agencies who left Northeast Syria to Iraq based on security grounds they don’t have enough resources and capacity to respond to the mass humanitarian crisis caused due to TFSA invasion to Northeast Syria. They call on international community for international protection and support so they can provide organized professional urgent humanitarian aid to affected population.

Support Local NGOs’Fundraiser on Facebook for Humanitarian Aid for IDPs 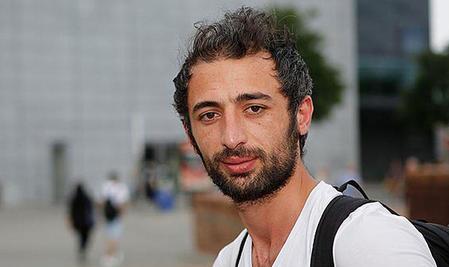 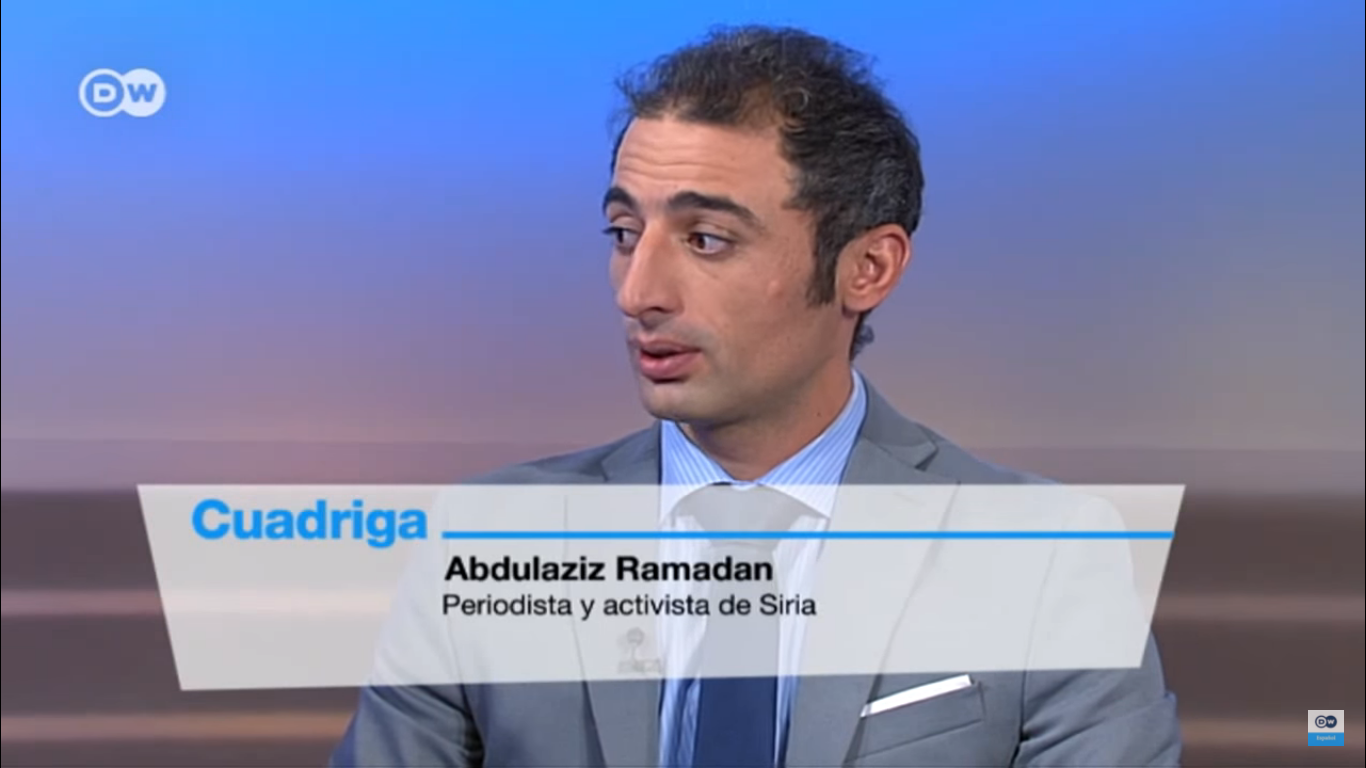 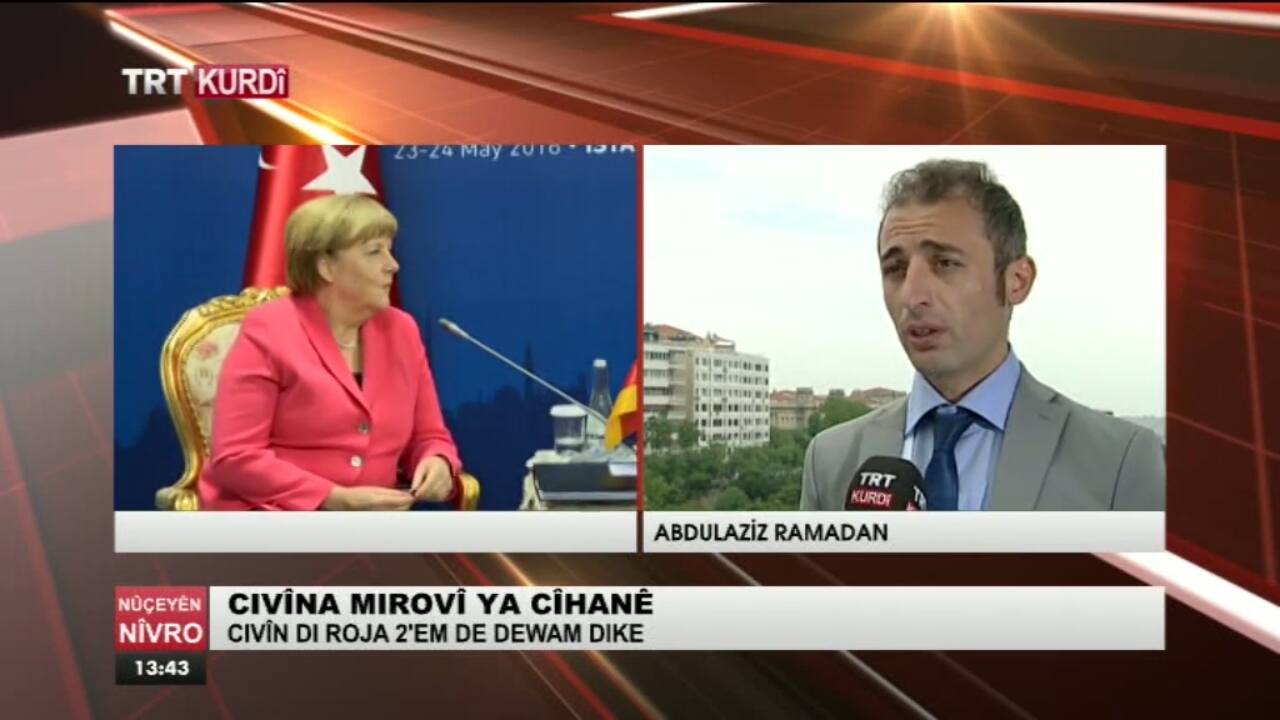 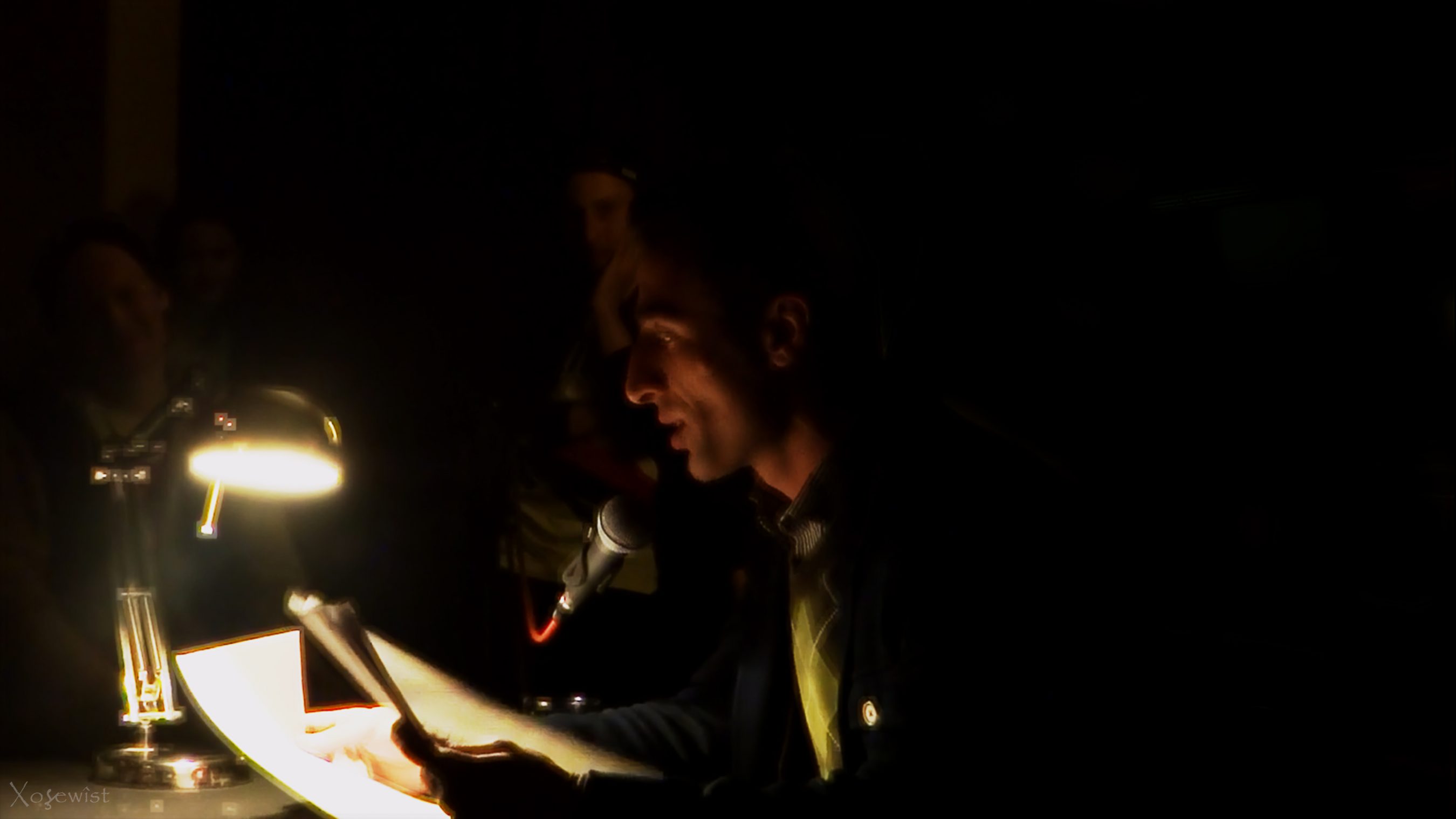